Still Growing Up To Be a Child

Home/Stories/Still Growing Up To Be a Child
Previous Next

Still Growing Up To Be a Child

I came back to this theme again this week. It’s been a while. Maybe it’s lied dormant because of the bumps and bruises of life. Of trying to power through, you know? But in a world that competes for our attention and affection, I needed to remember what Jesus defines “greatness” as.

Lately, I visited an arboretum with my youngest daughter. It was a trip to capture pictures and videos that I could use for some creative projects. As we wandered through the miles of trail, toward an area where there was a grove of palm trees, tucked into a little shaded area, was a prayer labyrinth. I asked my daughter if she wanted to walk the prayer labyrinth with me, and she was excited to.

I said, “Well, it’s like a maze that you don’t have to figure out. You just walk it while you talk to God.”

She liked that idea, and as we began, her first tendency was to run ahead.

I told her, “actually, we just walk this.” I told her, “it’s not about getting to the end, it’s about slowing down.”

And she was ok with that. But I noticed something. As we walked this path, I followed and walked the twists and turns, but she didn’t walk it – she explored it. Finding leaves and picking up rocks. Saying, “look, I found a baby pinecone!” She was so ‘in the moment’ that when we eventually we reached the end there was a bit of a disappointment that it was over. The confinement of the journey wasn’t a limitation, but she walked the path of prayer with the same wonder that she walks the path of life. Or maybe, she walks the rest of life with the same wonder that she walks the path of prayer. Or maybe, the whole point of it is that when you have a heart of a child there is no separation. And I think that was my takeaway from that day.

To never lose the sense of awe and wonder in the path. To explore. To be in the present moment. And maybe, just maybe, when the end comes, it’s not with fear or regret, but maybe just with a bit of disappointment that it’s over – yet, with the adventure of the rest of eternity to come.

So, maybe these words will fall off into the abyss of social media timelines, or at least become a new artifact in my little (often hidden) refuge on the web. But maybe these themes that God speaks to us aren’t like the fleeting thoughts of our present culture. Maybe they are like threads in a tapestry, that you don’t really know that they make anything until you back up far enough to see that it makes some sort of art – and maybe that art is you. And maybe the beauty of it isn’t just that it is uniquely you, but rather that you are a reflection of the one who made you and this entire journey.

About the Author: Joel Bidderman 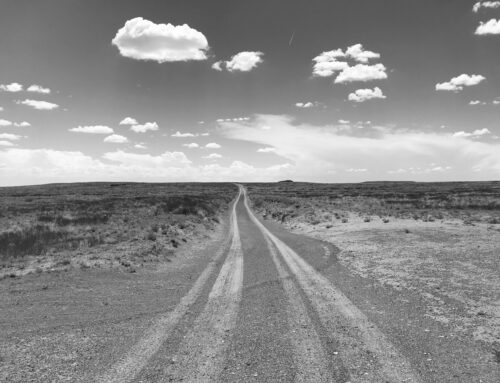 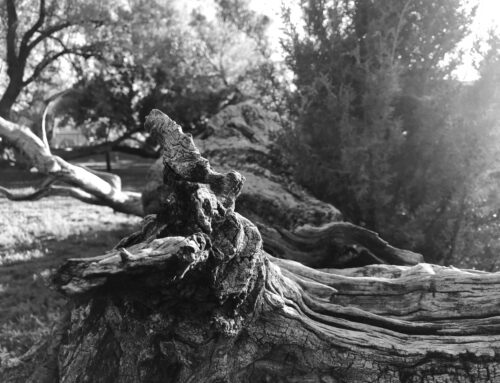 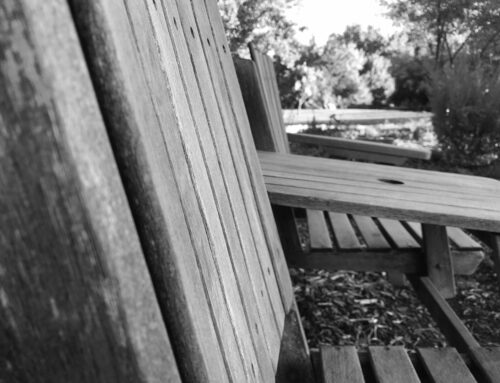 Walking at the Pace of Jesus 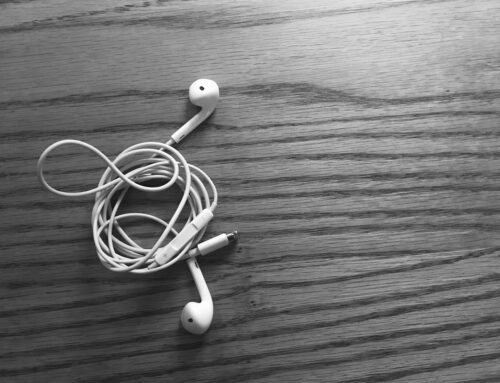 It’s OK to be a mess